The highest number of private residential transactions in a suburban sector was registered in the North-Eastern region in 2019 and represented 40.3% of the total for the Outside Central Region (OCR), compared with 32.1%, 22.1% and 5.5% for the East, Western and North regions.

Singapore has been divided into the design regions by the Urban Redevelopment Authority and the Outside Central Region (OCR) is considered as the suburban market for the residential sector by the Real estate industry.

The North East region has become a well-established residential submarket, like the rest of the OCR.

Due to the limited amount of land for such development, the stock of non-landed property consisting of apartments and condo has risen 78.4% over the past five years while growth in the landed segment was low.

Punggol and Sengkang have been the main growth sectors. In the three years from first quarter 2017 until second quarter 2020, their total private house stock has been rising by 36.3% and by 32.2% respectively.

The region of North-East has been, in terms of the overall transaction volume relative to total stocks, the most active private home market compared to other areas. In 2019 the overall number of transactions in private homes was 6.1 % relative to the total stock in the other regions, while in other regions the number was between 3.6% and 5.0%. This shows that private home potential buyers have strong interest and demand in the North-East region.

The north-east region has plenty of facilities which includes variety of prominent shopping centers in the suburban areas, such as Nex in Serangoon, the Compass One and the Seletar Mall in Sengkang. There will be the Waterway Point in Punggol, the AMK Hub in Ang Mo Kio in the time to come.

The North-east region is readily accessible for transportation and serves a wide variety of public buses and expressways such as CTE (Central Expressway) and TPE (Tampines Expressway), along with the North-eastern and North South MRT lines.

The attractiveness of the North-East is also boosted by the jobs nodes, such as the Seletar Aerospace Park and the major industrial parks on Ang Mo Kio Avenue 5 and off Yio Chu Kang Lane. The construction of the Punggol Digital District, which will house main digital economic growth industries such as cybersecurity and digital technology, would in future increase employment in the northeast region.

The Punggol Waterway is a unique feature in the north-eastern region, which was built to construct reservoirs and waterways between the two rivers by the damming rivers Punggol and Serangoon. This features a vast river park with waterway walks on both sides, enabling residents and tourists to enjoy nature attractions.

Lower property prices as compared to prices in the prime districts and suburbs as well as good transportation facilities attract private home buyers towards North-east region.

Riverfront Residences in Hougang, with a 99-year leasing period, is currently the most affordable non-landed project. It had a median price of S$1,339 psf for units sold over the last year. Nim Collection, a rental project of 99 years, featured the most accessible primary market terraces, which in the last year sold up to $2.7 million.

While the median property prices in the North-east region’s secondary market for landed homes was S$1,063 and S$1.15 million in absolute terms in the last one year. The median price terrace house were S$2.83 million followed by S$3.7 million for semi-detached homes and S$6.3 million for detached homes.

Over the past seventeen months, six private residential projects and two EC projects have been on the market in the north-eastern region. There were mixed sales results. The more affordable projects are evidently more affordable, because buyers are price-sensitive. Florence Residences was the volume seller in private homes, while Piermont Grand also achieved high sales as an EC.

There will be no big fresh residential private launches in the North-East region for the remainder of 2020.
The only major residential project to launch in 2021 was the Fernvale Lane EC development, with a capacity of around 480 units. Many of the active marketing projects in the region, however, have unlaunched inventories of some 1862 units by May 2020, and we can expect these to be progressively available for sale for the rest of the year.

The North-East region acts as an investment region, with rates usually below 2%, for the lower to mid-budget holders.

Non-landed property costs went up by 8.2% in the OCR during the time period of Q1 2015 to Q1 2020 based on URA’s private residential property price index. This suggests possibly widespread appreciation patterns in capital for non-landed private households during that time in the north-east region.

However the private home sector has turned to the buyers as the rates are relaxing due to Covid-19 and economic downturn. While there is a great deal of chance for buyers, in light of current market uncertainties, they will have to take a longer term approach to capital valuation. 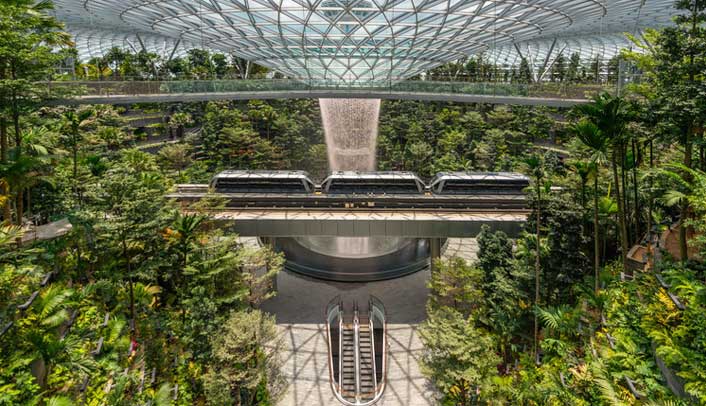 People who grew in the eastern region of the Singapore tend to settle down there itself due to the memories they have for their birthplace.… 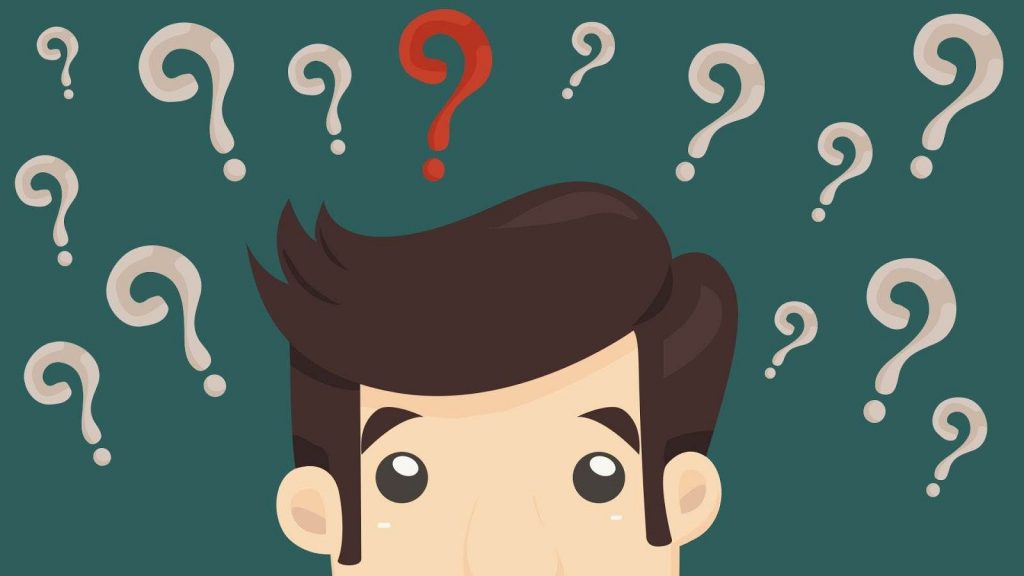 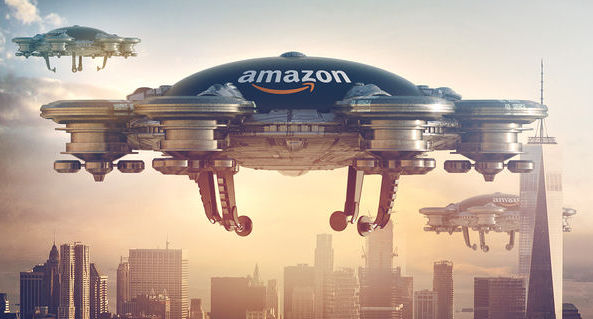